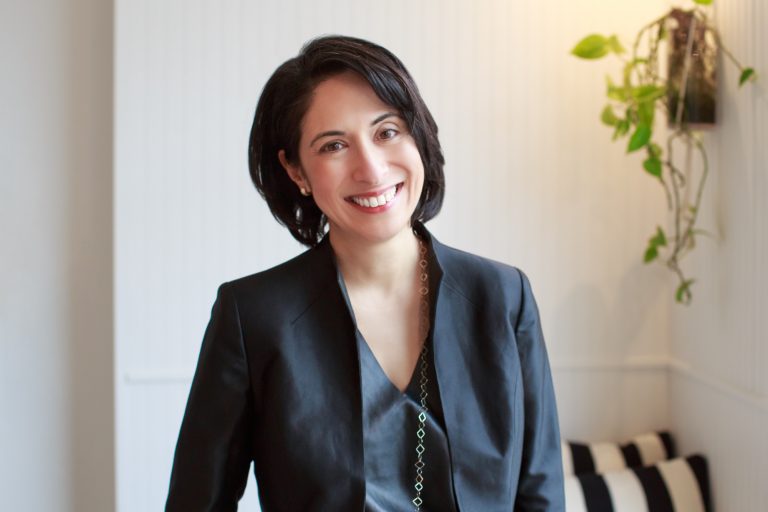 For over a decade, Minelle Mahtani has used storytelling to spotlight issues of equity and inclusion. In so doing, she has navigated back and forth between the worlds of academia and journalism, working as a TV news producer at CBC, a geography and journalism professor at the University of Toronto, and host at Vancouver’s Roundhouse Radio, where she interviewed some 1,500 guests about belonging and identity on her award-winning show A Sense of Place.

Last fall, Mahtani returned to UBC (having previously worked here as an adjunct professor in the Department of Geography) to take on the newly-created role of Senior Advisor to the Provost on Racialized faculty — a position she says feels like the culmination of everything she has worked towards. She is also an associate professor at the UBC Social Justice Institute, where she teaches courses on storytelling and race.

Throughout all of her varied roles, Mahtani has maintained a fierce commitment to making space for others to tell their story – particularly those whose voices are rarely given a platform. She believes in the power of storytelling and conversation to advance social justice issues and to shine a light on questions of marginalization and colonialism.

Mahtani will be doing a deep dive into these themes at four open events at Congress 2019. We spoke to her about storytelling, her new role in the Provost’s Office, and what she’s most looking forward to at Congress 2019.

The core questions of the Congress 2019 Big Thinking series are: “Who speaks for whom, who listens, and who benefits?” As someone who has worked extensively on questions of voice and storytelling, what do these questions mean to you?

I’ve spent the last three years or so working at a radio station as a radio host, inviting guests on to speak about how they understand belonging and identity. The show was called “Sense of Place” and I often explored questions of marginalization and exclusion. I’m very interested in voice, who speaks and why? I’ve been curious to explore Arundhati Roy’s insight: there is no such thing as the voiceless: only the deliberately silenced, or the preferably unheard. Whose voices are snuffed out, submerged, deleted out of existence and why? I work through these issues in my own research and on the radio show.

You have said that “stories matter to me because they provide both conduit and content for social justice matters.” What do you mean by this?

Thomas King, the Indigenous writer, has said, “stories are wondrous things – and they are dangerous.” I’ve been very moved by his work, and use his book in my course on violent epistemologies and geographies of inspiration. I think stories offer us a way to think and rethink through social justice matters. I have been influenced by Sisonke Msimang, whom I had the pleasure of interviewing at BC Writer’s Fest last year. She said, “stories are the antidote to bias.” I think there is a lot of truth to that.

What’s on your list of “must-see” events, talks or performances at Congress 2019?

Personally, I can’t wait to interview Esi Edugyan, a writer I’ve long wanted to interview, on June 2! Her book, Washington Black is not only a Giller prize winner (her second at that!) but an extraordinary tour de force. I can’t wait to speak with her.

Why did you decide to take on the position of UBC’s first senior advisor to the Provost on Racialized Faculty? What does this role involve and what impact do you hope to have?

I took the position not only because I’m a woman of mixed-race identity who has familiarity first-hand with the experience of racism in the academy, but also because I have been working on eradicating structural barriers to success for racialized faculty through my publications and committee work in my former job at the University of Toronto Scarborough. This is an important role because we still have so few racialized faculty at our university campuses and I hope to create spaces for heightened human flourishing of all racialized faculty here at UBC.

Listen to a selection of interviews from Minelle Mahtani’s radio show A Sense of Place. 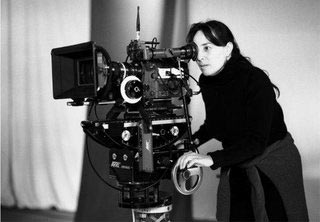 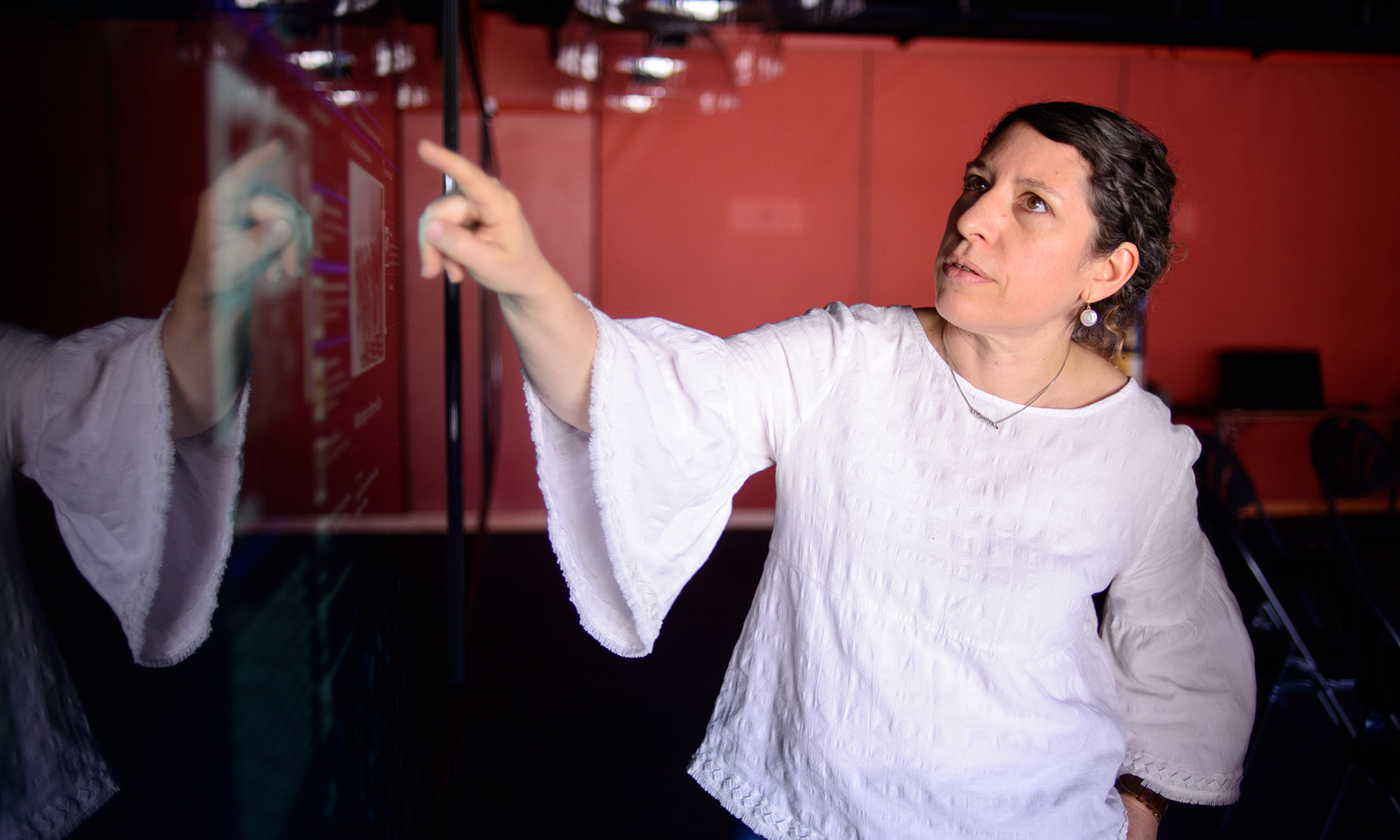