Five UBC Arts professors have been announced by the Royal Society of Canada (RSC) as new Fellows and as new Members of the College of New Scholars, Artists and Scientists.

The fellowship of the RSC comprises over 2,000 Canadian scholars, artists, and scientists, peer-elected as the best in their field. These are individuals from all branches of learning who have made remarkable contributions in the arts, the humanities and the sciences, as well as in Canadian public life.

The College of New Scholars, Artists and Scientists is Canada’s first national system of multidisciplinary recognition for the emerging generation of Canadian intellectual leadership. The 2021 Fellows and Members will be welcomed into the RSC in November, at the RSC Celebration of Excellence and Engagement. 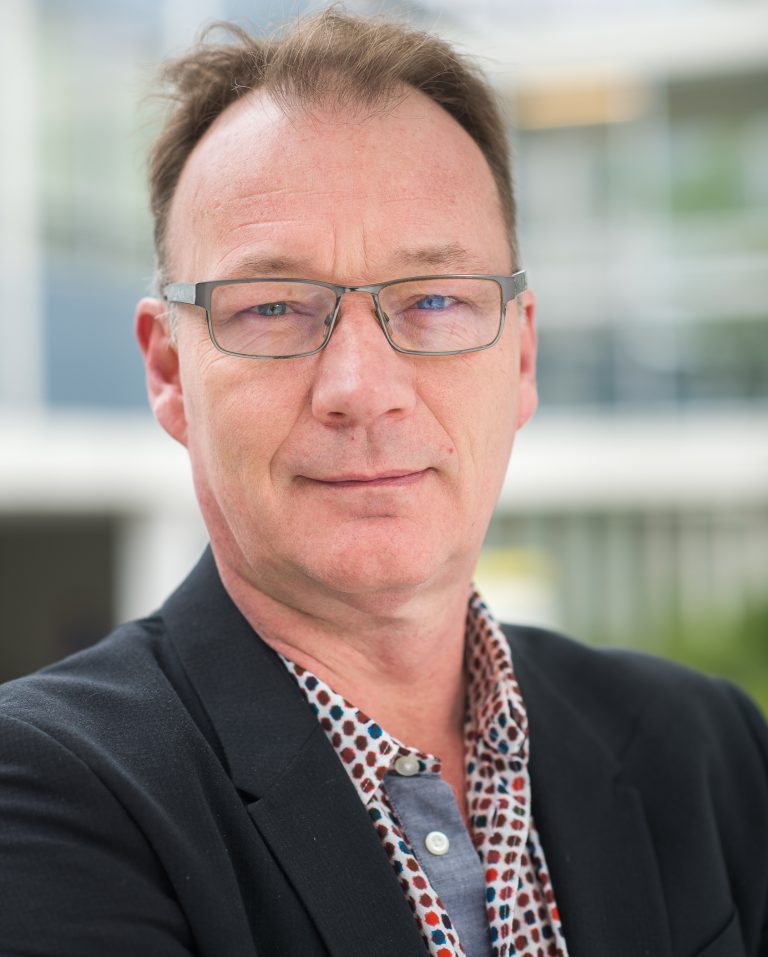 Stephen Guy-Bray was one of the first Canadian scholars working in what was then Gay and Lesbian Studies; he has continued to make significant contributions in this field for the last thirty years. He specializes in Renaissance poetry and in poetics. He has been instrumental in extending queer theory to a consideration of how queerness inheres in literariness and in poetics. 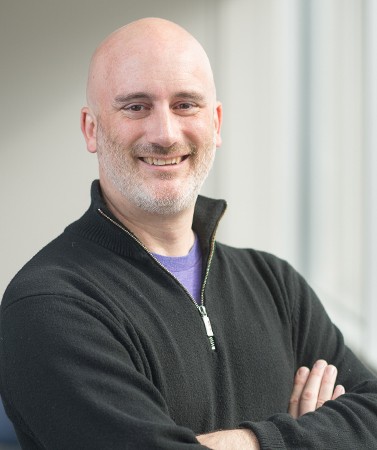 The tenuous job market of the 1990s, with sessional positions in five provinces, encouraged Toph Marshall to develop his practice-based research in the field of Greek and Roman theatre, focusing on stagecraft and how plays create meaning for an audience. With books on Aeschylus, Euripides, Aristophanes, and Roman comedy, he is now a leading scholar of ancient performance traditions. Other research has pioneered the study of classical reception in television and comic books. 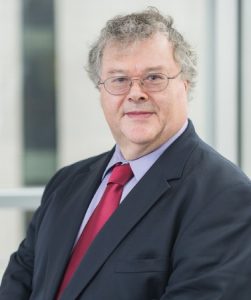 Roger Wilson is the world authority on the archaeology of Roman Sicily. For over thirty years his ground-breaking books and articles have reshaped our understanding of the province and its complex cultural interactions. He has also conducted fundamental research on Sicilian mosaics in their Mediterranean context. His meticulous excavations have shed new light through pioneering use of scientific techniques on topics such as ancient Sicily’s rural economy and human health. 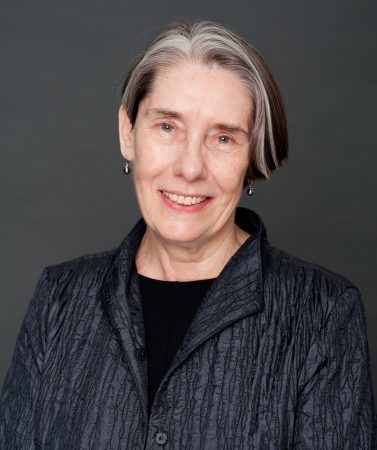 Alison Wylie is internationally recognized for catalyzing a thriving field at the intersection of philosophy of science and the historical sciences, and for game-changing insights in feminist philosophy. She deploys incisive analyses of archaeological practice to show how even fragmentary trace evidence can yield robust knowledge of the past. Her work reframing epistemic ideals like objectivity has had an impact on archaeological practice as well as in philosophy.

The College of New Scholars, Artists and Scientists is Canada’s first national system of multidisciplinary recognition for the emerging generation of Canadian intellectual leadership. 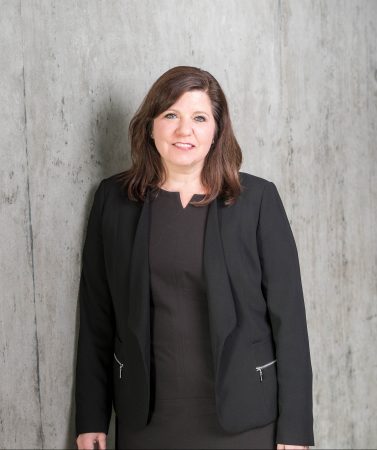 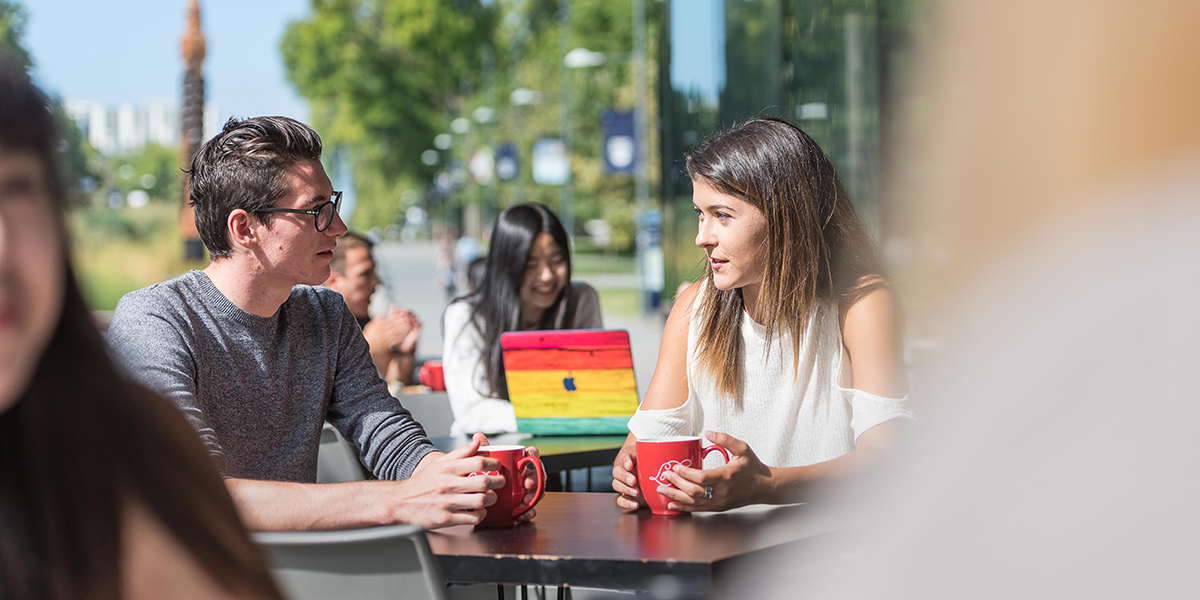 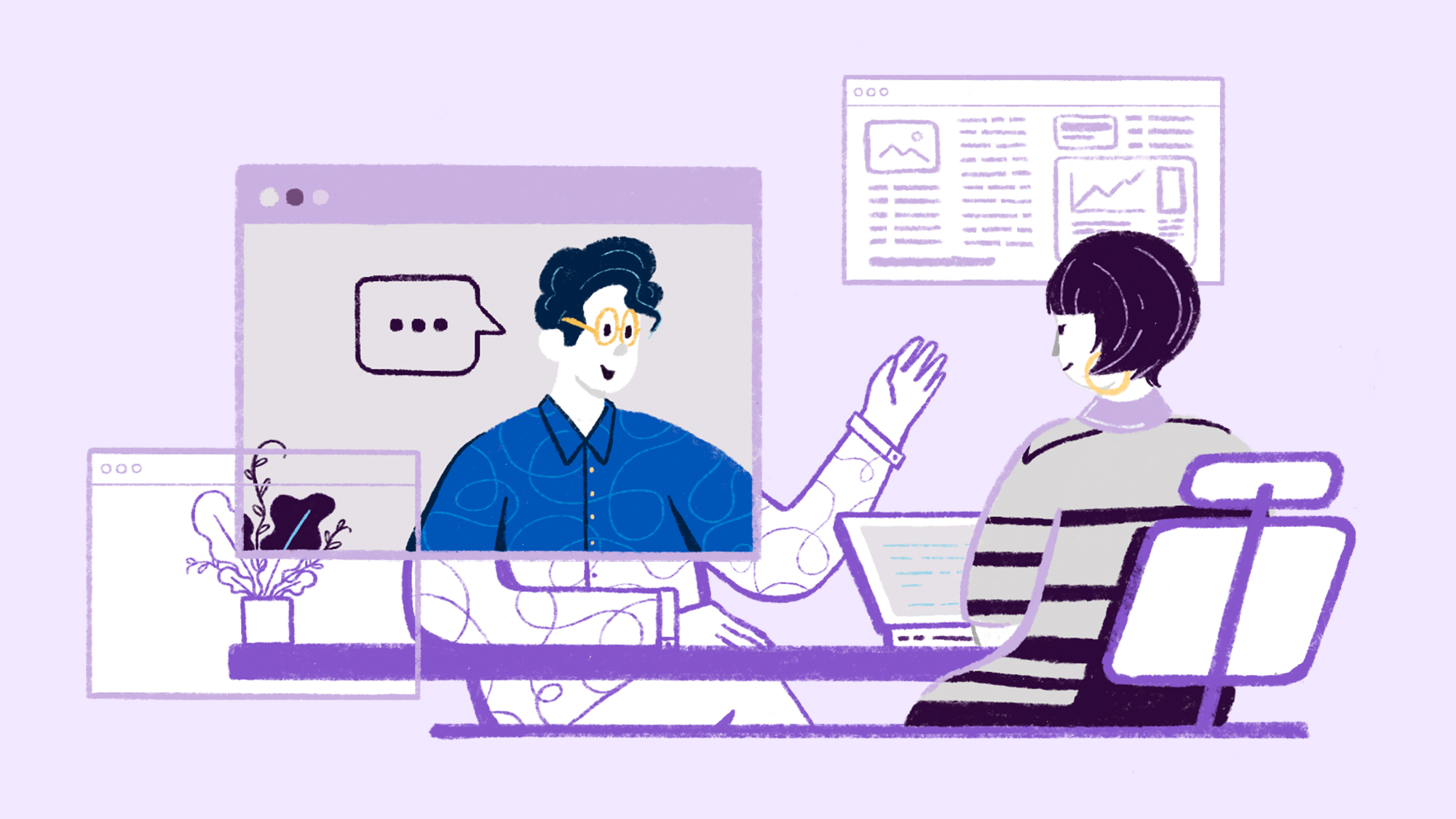 New and Renewed Canada Research Chairs in the Faculty of Arts 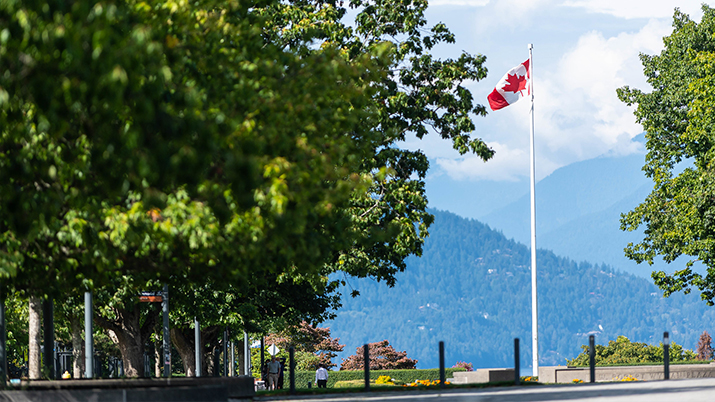