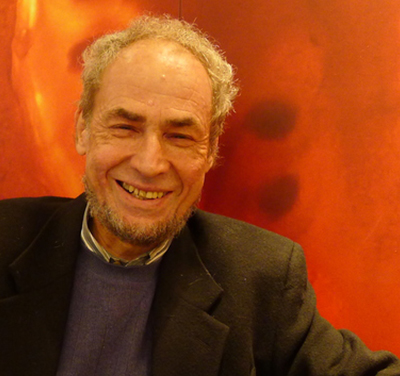 Dr. Geoffrey Newman is a Sessional Professor at the Vancouver School of Economics and the founder of one of Canada’s leading classical music review websites, Vancouver Classical Music. Dr. Newman has previously taught at the University of Toronto, Drew University and The London School of Economics, first visiting UBC as an Associate Professor in 1994. The Faculty of Arts spoke with Dr. Newman about the connection between music and economics, how music has informed his teaching, and his ultimate goal for Vancouver Classical Music.

How did the idea of introducing Economics students to classical music come about?

Classical music has always been a big part of my life. My parents were both musical, and I played the violin when I was younger. My parents left me a legacy I wanted to preserve. In 2008, I began to write concert reviews for a small newspaper. After that, I said to myself, “Well, let’s try to encourage the UBC students. We need the young at the concerts”. So I got together a newsletter with all the concert listings, combining this with an arrangement for students to get $15 tickets for even world-class events. The newsletter was a success, and the students always wanted to help out, one of them moving us forward significantly by setting up a website called “Newman’s Music Update”.

In the summer of 2013 I got the idea that we could do more. And I said, “You know, there may be some merit in putting the events of every single music organization in this city on one website, and creating a social good for everybody.” So the idea of one big calendar and linking every event from a photo on the home page emerged. Four students from the music school – including one that I was also teaching economics – tried valiantly to get a home page together but it was slow going. So in September, I asked in class if anybody could help us out. I fortunately got an email from a student who was a computer genius and loved helping social causes, and from then on, everything just clicked. The home page was designed almost overnight, all the past reviews were formatted and posted by five helpers, and we launched Vancouver Classical Music in January 2014.

All the local music organizations were immediately excited because no one had ever thought of putting everyone on the same page. And the students had low-cost access to everything. The website’s reputation also spread quickly — to Toronto, New York, and even to the UK. I guess it’s a full-time job now, because everyone seemingly wants something from us. I have cut my teaching a bit, but the thing I am impressed with is this website is still run entirely by UBC students and alumni – entirely homegrown. While I have always tried to contribute inspiration in the classroom, I am fully satisfied that we are now contributing additional educational and social benefits through this avenue too.

How do your classes typically react to being invited to classical music concerts?

In reality, getting the students to concerts is not easy: often it is a new and possibly forbidding experience for them. So, they would always say, “Are you going to take us there?” And I’d say, “Okay, okay.” It was like a kids’ night out. Of course, not all students like classical music, but a lot responded to the novelty and sense of occasion of a concert. Eventually, we got even more adventurous, especially with Vancouver Symphony Orchestra, where I was able to bring everyone to the concert and then have post-concert chats with the conductor, concertmaster and soloist. These went remarkably well and must have really engaged everyone. For example, when I started classes this term, the first question of a number of students was, “When are we going to the next concert?” More recently, we have had ‘free ticket’ events where more than 100 students attended.

The fact that many students keep coming back for more is a promising sign. At age 30 they might say, “What are we going to do this Saturday night? Oh, I remember when Professor Newman used to take us concerts.” So it’ll be something they can at least conceive of doing later in life. One would expect music students to do this naturally, but economics and business students are important too, since they will typically have the financial resources to help support music institutions into the future.

What’s the connection between economics and music?

For me, they’re both analytical subjects. There’s both a logic and a quest for discovery involved and they’re both sort of mathematical. I posed a similar question to celebrated British pianist, Stephen Hough. He suggested that one difference is that mathematics always values clarity whereas music still allows ambiguity to be rewarding. Obviously, there’s this extra component of emotional yield from music that registers in the listener which isn’t normally associated with the other fields. Music is also concerned with texture and narrative, not just logical line. Nonetheless, economics tends to have a reputation of ‘what you see is what you get’ perhaps only because there is a long tradition that teaches it that way.

You mention attempting to teach economics in a “classical style”. What does this mean?

“Classical” essentially means that I take things back to the real components of educational synergy. I try to remove any excessive formatting of classes because once you put people in strict routines, they don’t pursue discovery anymore. For example, I don’t use textbooks. Textbooks often format people into learning little bits and pieces that can be memorized. I try to teach ‘frameworks’; a set of possibilities that can be open to a lot of imaginative variants and a lot of intellectual flow.

What I’m trying to create is something that is actually very musical: you give people ideas and themes that have a motion that you can build on in many directions, but the end result is still an underlying unity – like a symphony. Achieving this is not a hand-holding thing; it’s about creating something in each student’s mind that makes them inquisitive for more, to see where the story leads, and how they can develop it. Many students think that just getting course notes is sufficient for their education. Music, of course, teaches you that you must get “beyond the notes” to say anything.

What is your ultimate hope for the Vancouver Classical Music website? Do you see it evolving in the next few years?

I’m pretty content with the progress we have made thus far. We’ve gone a long way in two years, so I’d just like to stabilise all this. The big move came pretty quickly because we were able to procure a reciprocal website agreement with Seen and Heard International, the live concert division of MusicWeb International. This means that every review and interview I’ve published also goes through New York and London, and sits alongside reviews from the music capitals of the world. I think this has enhanced Vancouver’s respect as a classical music center internationally and possibly enhanced the city’s own view of itself.

I would love Vancouver Classical Music to be a forum for many to contribute viewpoints. For example, I would be delighted if graduate students in the School of Music tried their hand at reviewing. But the aesthetic appeal of the site and its simple efficiency in the presentation of musical events should make it attractive to even the most casual music lover. A good number of faculty and students at UBC, and in Arts in particular, now seem to know about the site, but there are vast numbers who haven’t discovered it yet. It would be nice to find further ways to get this resource out to our general community. 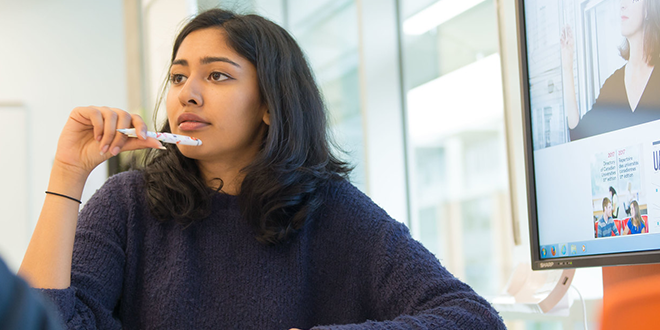 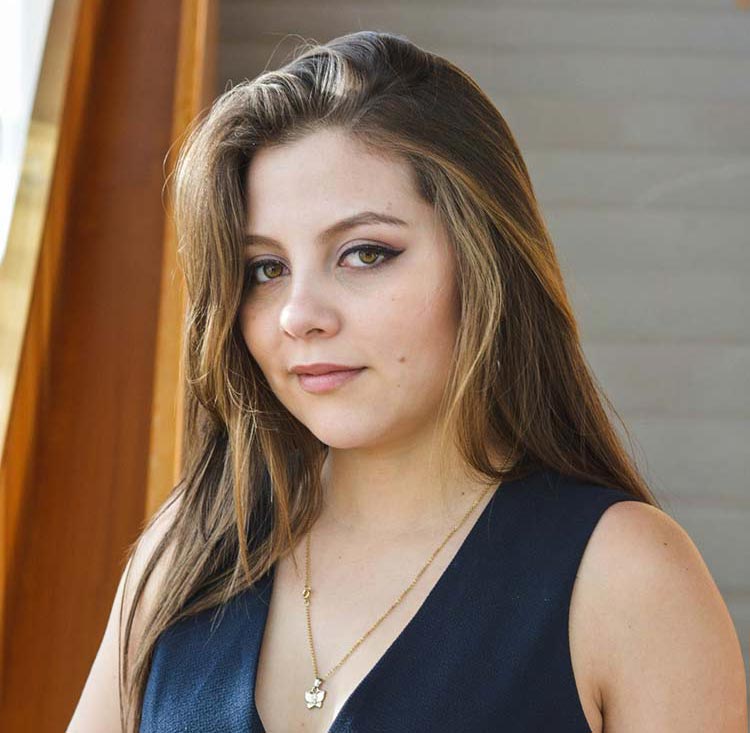 Explore your interests before first-year registration 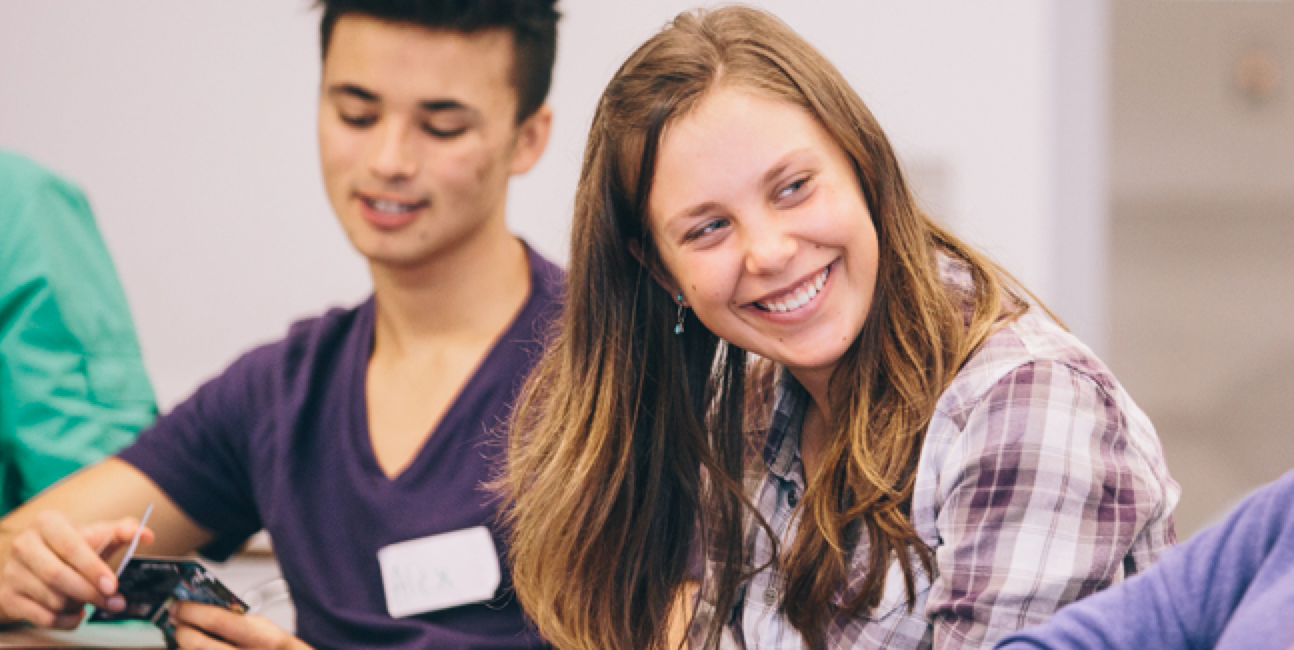