How Indigenous communities have battled COVID-19 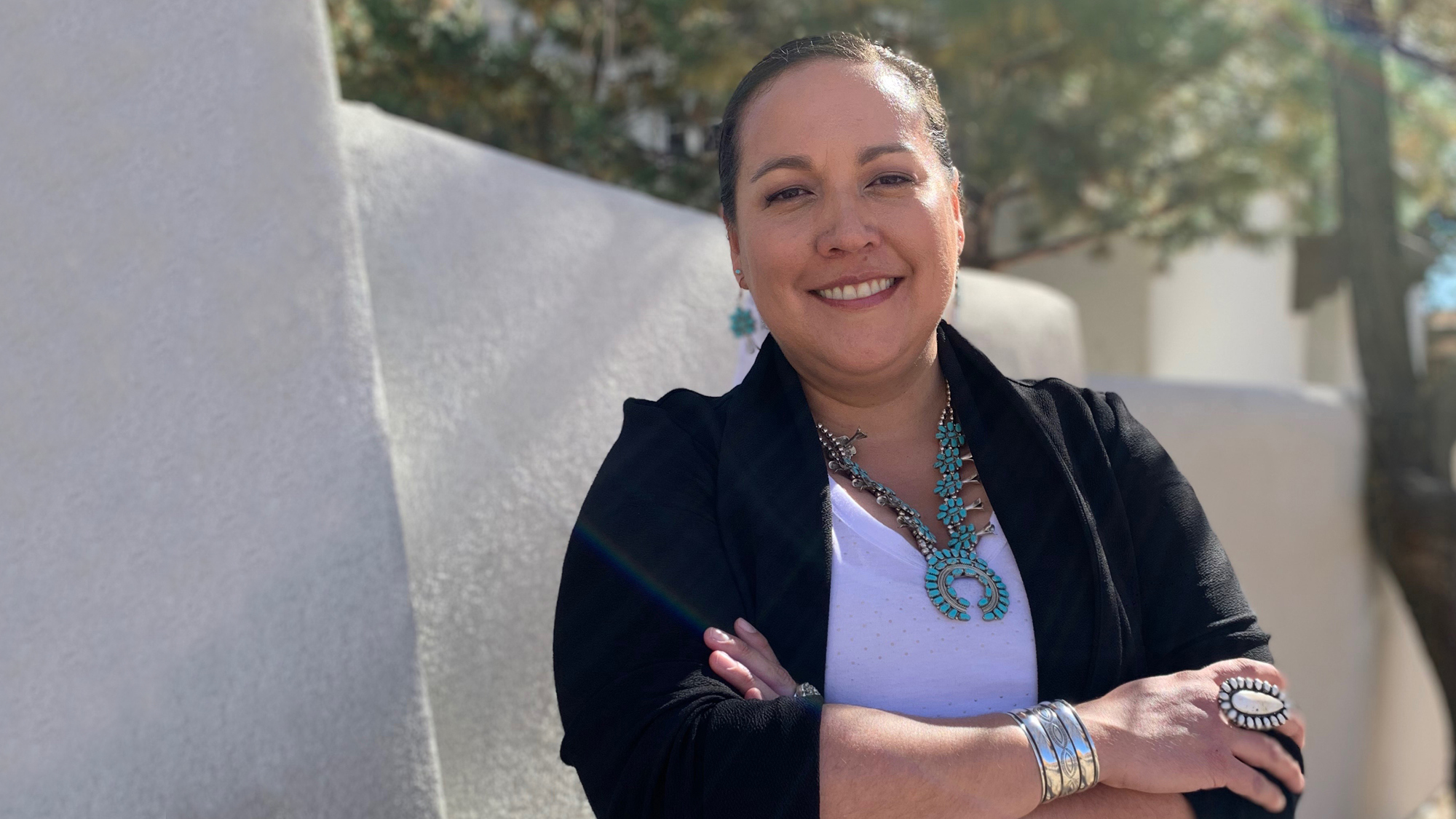 UBC sociologist Kimberly Huyser is investigating the social factors that protect Indigenous populations or increase their vulnerability to COVID-19 and other health crises.

In March 2020, Dr. Kimberly Huyser’s home community — the Navajo Nation in Arizona —  was hit hard by COVID-19. By the middle of that year, they had the highest per capita infection rate in the country. Over 1,730 community members have since died from the virus.

‘COVID-19 does not discriminate’ was a common phrase in the early days of the pandemic. But it soon became clear that Indigenous communities throughout North America were enduring higher rates of infection, hospitalization, and death from COVID-19 than the rest of the population.

“As someone who studies Indigenous Health, this was really a moment to want to help understand why Navajo and Indigenous peoples were being disproportionately affected,” says Dr. Huyser, a UBC sociologist who researches the link between social inequality and health.

For the past year and a half, Huyser and her colleagues have been gathering data on Indigenous experiences with the pandemic, and investigating what social factors make Indigenous populations more vulnerable to COVID-19, and what strategies are helping to protect them. Huyser also heads up the Indigenous engagement, development and research pillar of CoVaRR-Net — a research network that helps the Canadian government address the threat of emerging variants and prepare for future pandemics.

“We’ve worked to amplify the voices and experiences of Indigenous people in their communities including the unique ways in which the communities have protected themselves and their Elders and their vulnerable members,” says Huyser.

She says many factors make Indigenous communities more vulnerable to COVID-19, including inequitable access to healthcare in remote communities, a lack of clean water on many reserves, chronic health conditions, and more families living in multi-generational homes.

“The social determinants of health — education, income, geography, environmental contamination of land —  all of these things play a huge role,” she says. Indigenous-specific racism also has a significant impact, she adds. A recent government investigation in British Columbia found that when Indigenous people do access healthcare, they often face stigma and discrimination.

“What’s gotten me interested in COVID-19 is not necessarily the virus itself, but understanding the conditions in which we’re asking and forcing Indigenous people to live in a way that is detrimental to their health,” said Huyser. “Disease exposure and illness don’t happen in a vacuum, they happen within a social context.”

Indigenous responses to the virus

Despite persistent inequities, many Indigenous communities have responded to the pandemic in innovative ways — something that Huyser is attempting to document.

For example, Huyser says that many Indigenous-led awareness campaigns have highlighted the importance of protecting Elders from the virus as a cultural imperative. “Because Indigenous Elders are the knowledge and language keepers in the community, much of the framing around prevention has been to preserve and protect that wealth of knowledge and language,” says Huyser. “It’s a different reason for protection than I’ve seen more broadly. In the US there were campaigns like ‘Protect Grandma and Grandpa’ but within many Indigenous communities there was the added layer of — not only are they your Grandpa and Grandma — they are also our knowledge and language keepers.” 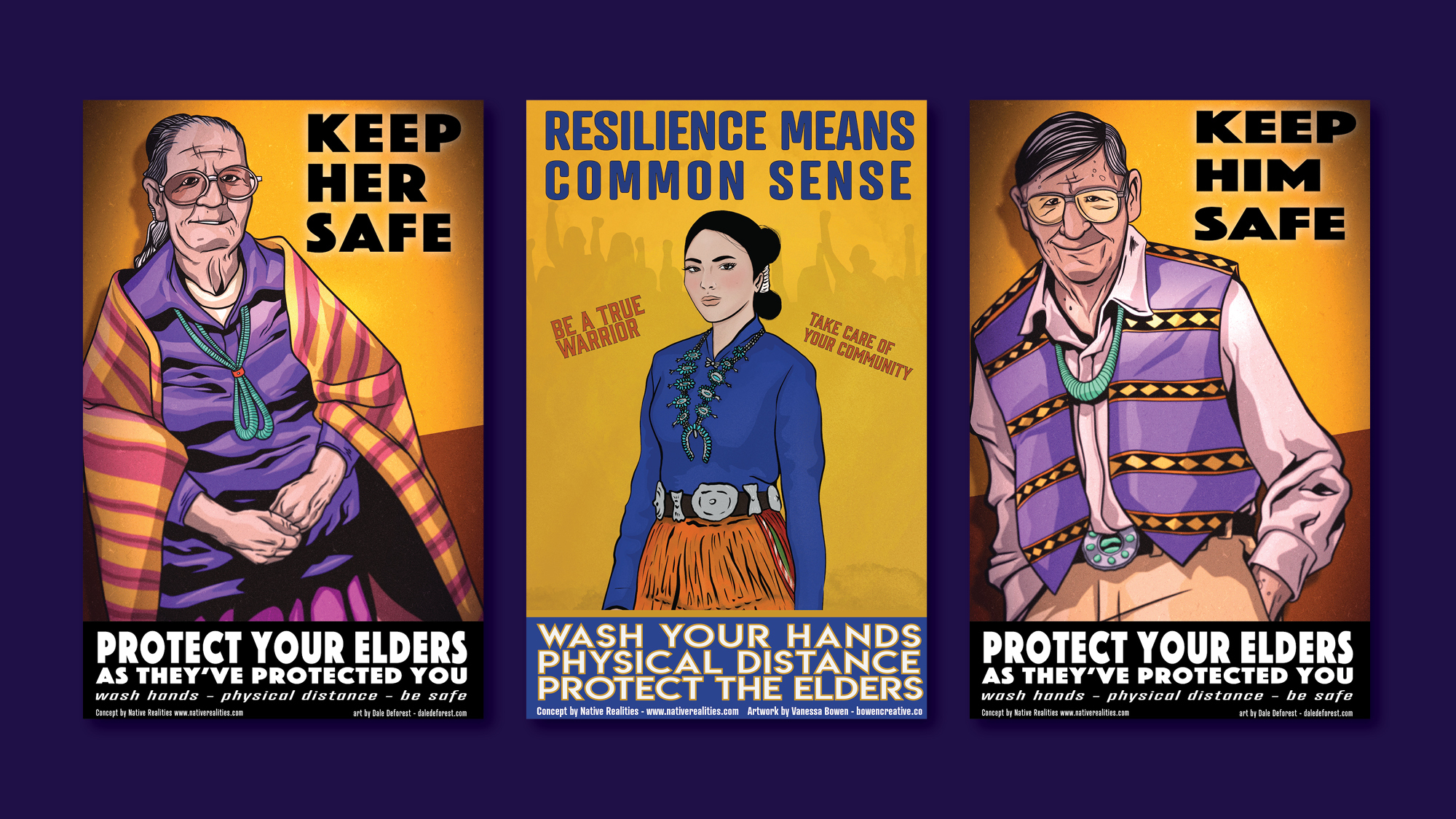 In response to a sudden spike of COVID-19 cases, the Navajo Nation imposed a strict stay-at-home order and launched a public health campaign that drove its vaccination rate far higher than the national average. Other communities have spearheaded their own COVID-19 education efforts, hosting weekly Facebook live meetings with Indigenous leaders and medical experts to address concerns voiced by the community. Some have launched community-wide vaccination events, or taken to social media to share status updates and connect with vulnerable members of the community.

Huyser says that maintaining a link to cultural traditions has been critical. Some communities have organized the delivery of traditional foods for people who have not been able to participate in salmon fishing, for example. This spring, Huyser and her team are launching a #BeadAndThrive campaign that will provide Indigenous people with a virtual space to connect and share what they’ve done to get through the pandemic, while teaching them the cultural skill of beading. “We’ll be sending out starter beading kits and a series of how-to videos and hosting virtual beading circles so that Indigenous people can practice this thrivance skill together and build resilience,” she says.

Huyser hopes that the pandemic provides an opportunity to reduce the structural inequities that were harming Indigenous health and lives before, but that have been magnified by COVID-19.

“All the major recommendations from reports like the Truth and Reconciliation Commission, the In Plain Sight report on Indigenous-specific racism in healthcare — all those recommendations will work to better the lives of Indigenous peoples and empower their communities, and all those things will also have a positive effect on health in light of COVID-19,” she says.

Huyser’s team is continuing to curate data on areas of concern for Indigenous peoples in Canada and experiences with new variants.

“What we’ve learned is that continuing to empower and provide the power that is inherent to Indigenous communities is critical. There are over 600 First Nations communities in Canada, and each community should have access to the necessary information and resources to meet their needs. What my team works to do is disseminate the evidence about mitigation strategies and what we know about the variants, and then allow individual communities to deliver culturally appropriate messaging for their communities,” says Huyser. 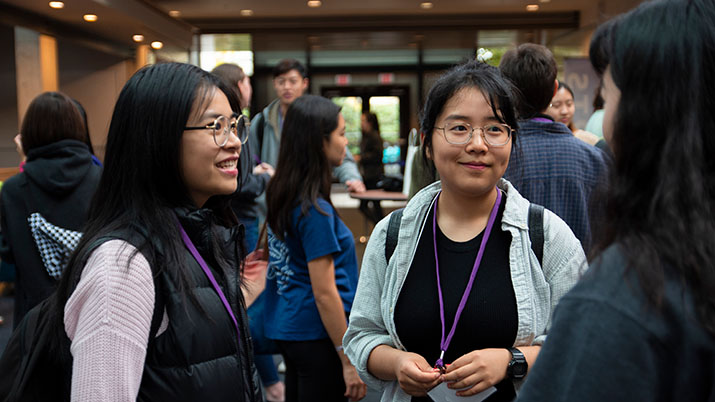 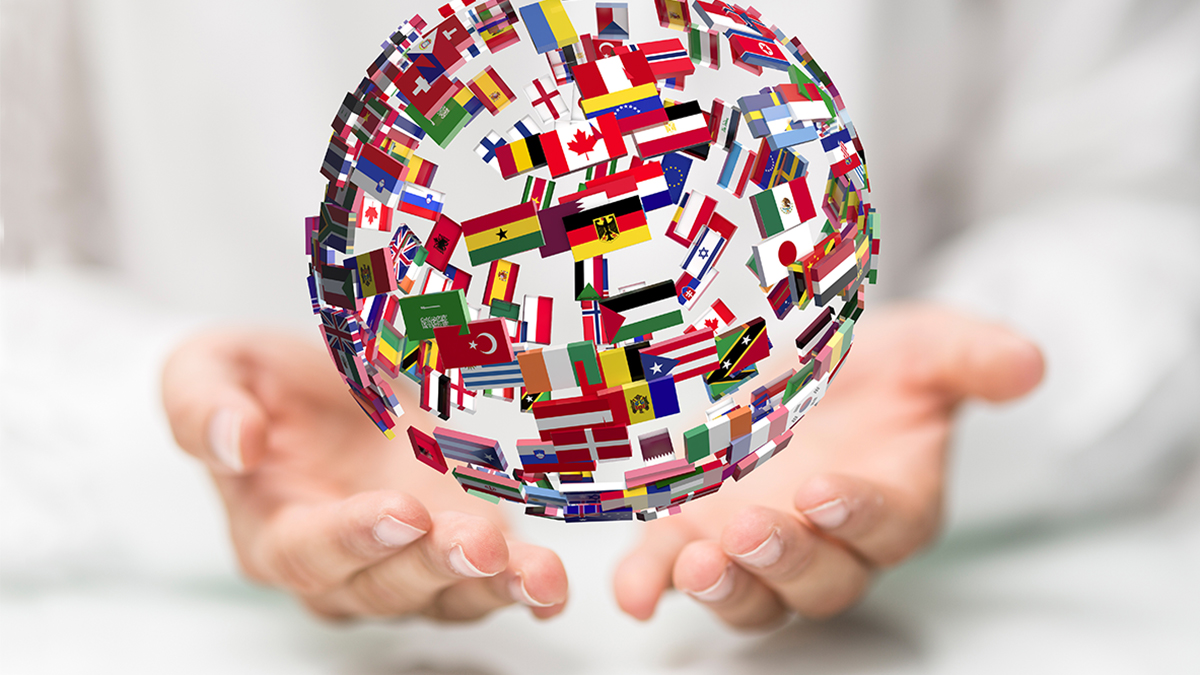 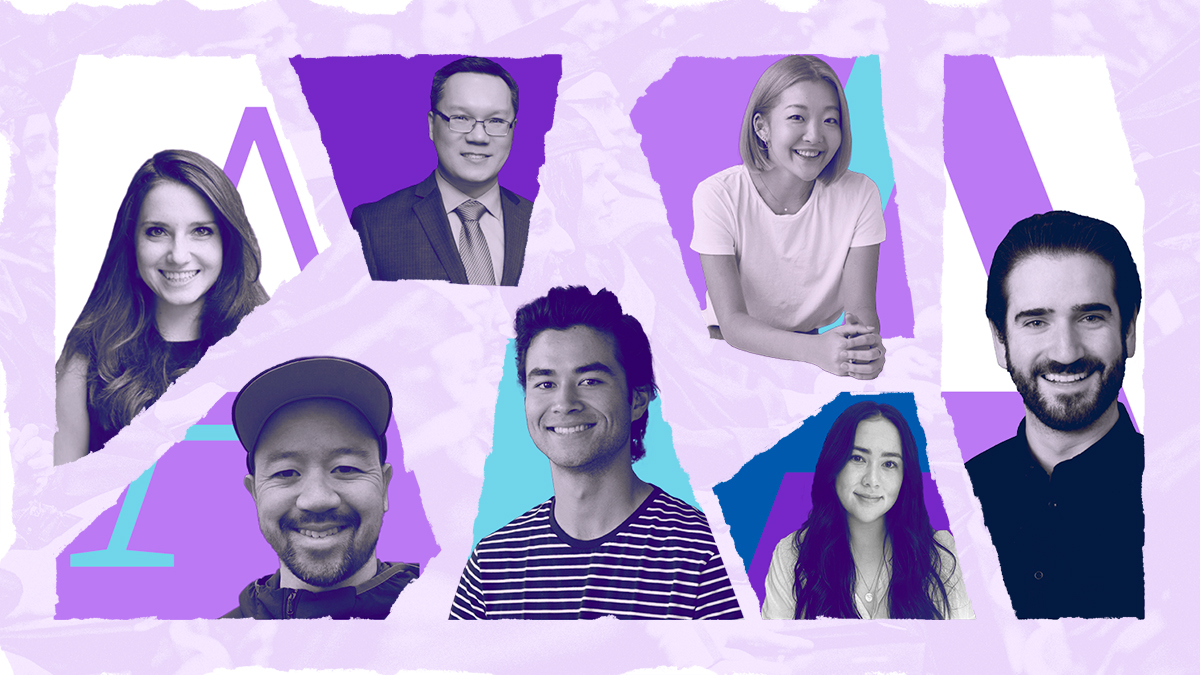