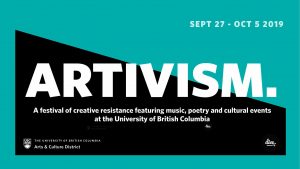 ARTIVISM is an annual student-run festival of the arts for justice & social change.

The UBC Arts and Culture District and Dive into UBC acknowledge this festival takes place on the stolen and unsurrendered ancestral territories of the xʷməθkʷəy̓əm (Musqueam), səl̓ilwətaɁɬ (Tsleil-waututh), and sḵwx̱wú7mesh (Squamish) nations.

ARTIVISM is a chance for students to get involved in creating, exhibiting, performing and sharing their own works of artistic activism throughout the UBC campus. 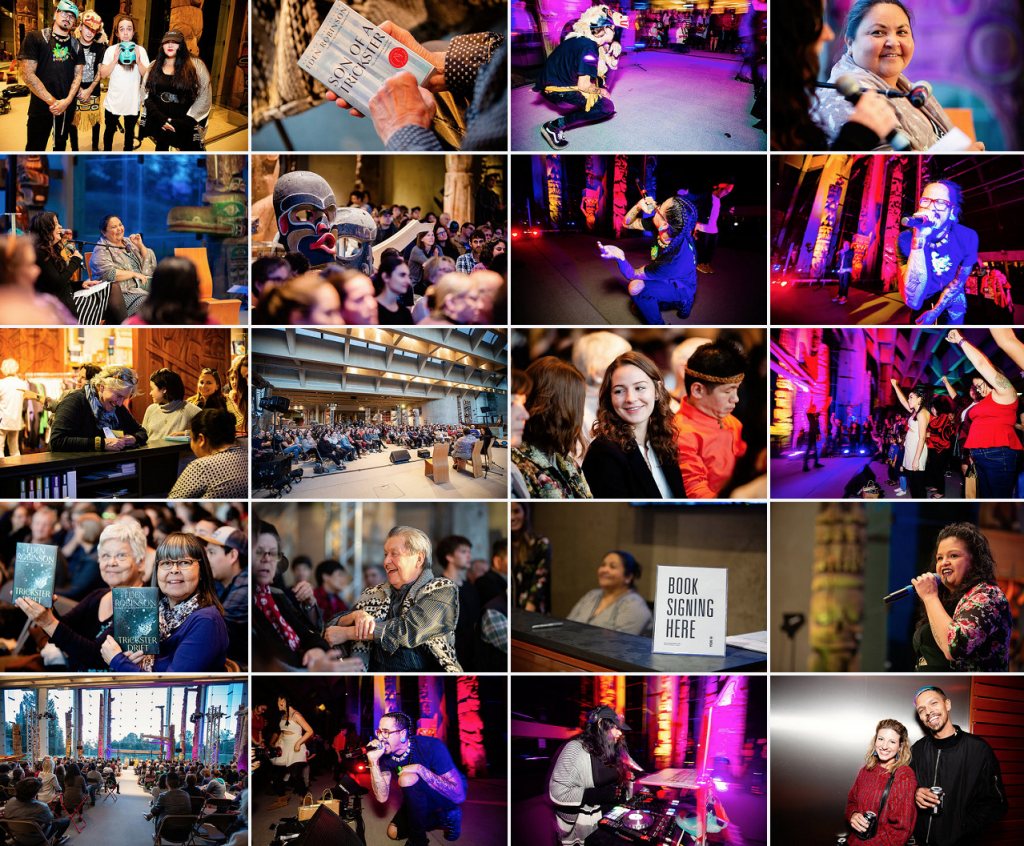 Artivism 2018 – Indigenous Word at the Museum of Anthropology 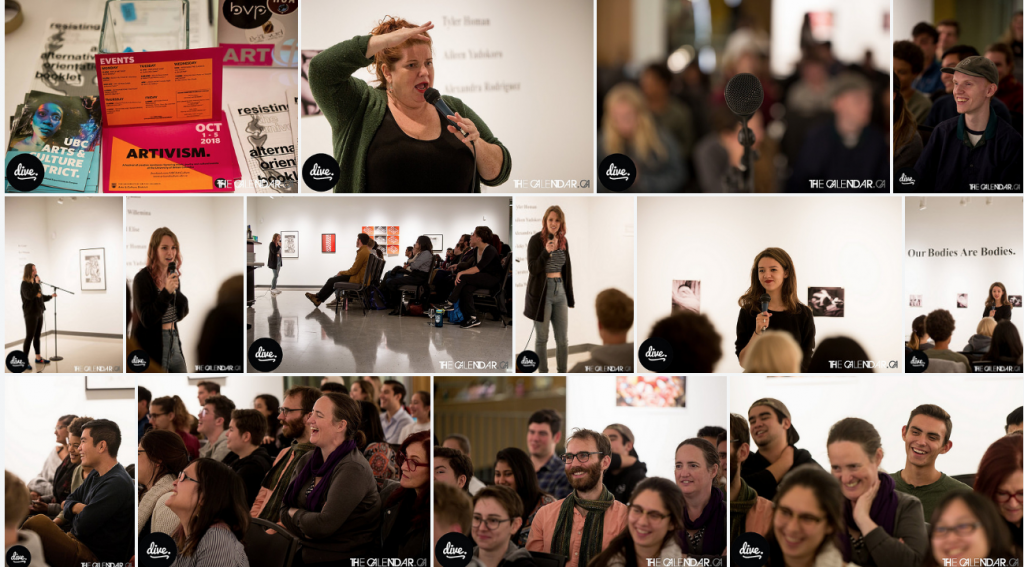 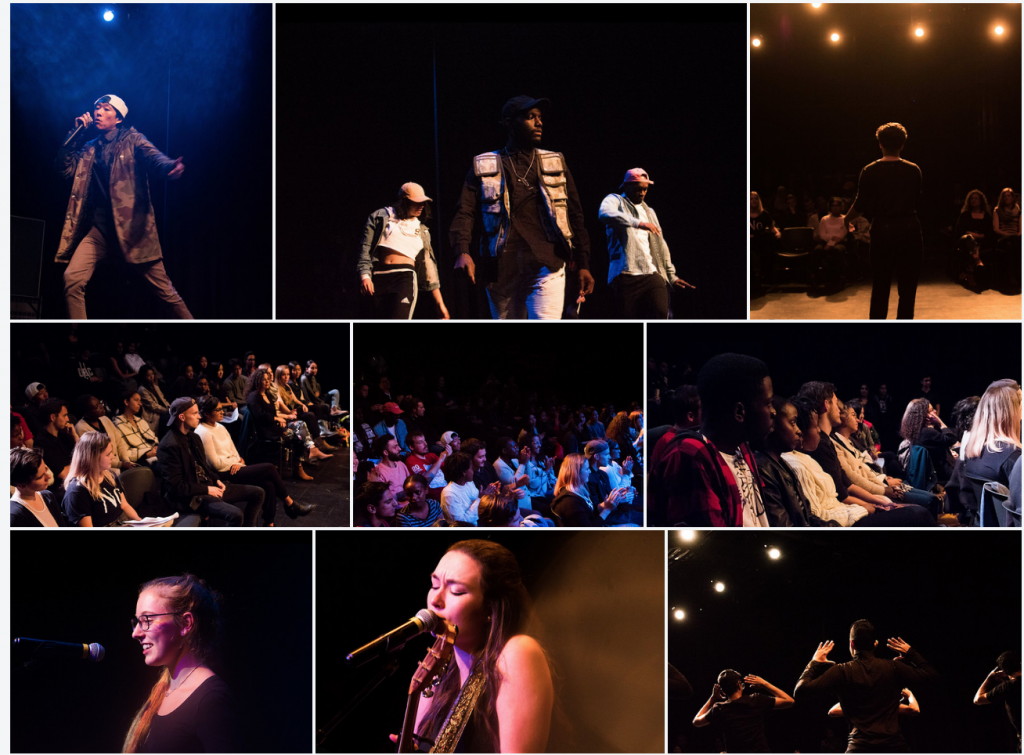 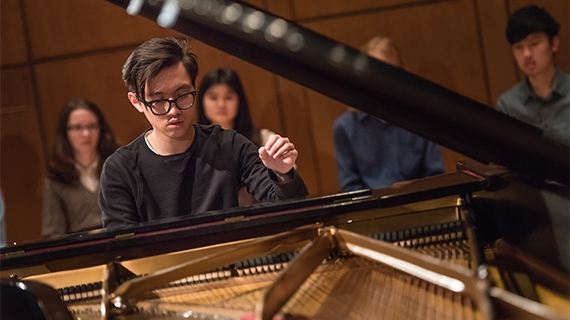 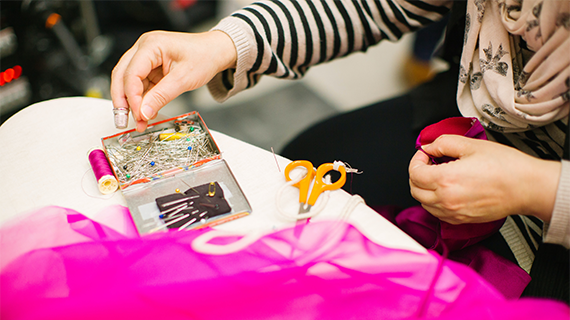 ARTIVISM 2021: Queering the Self 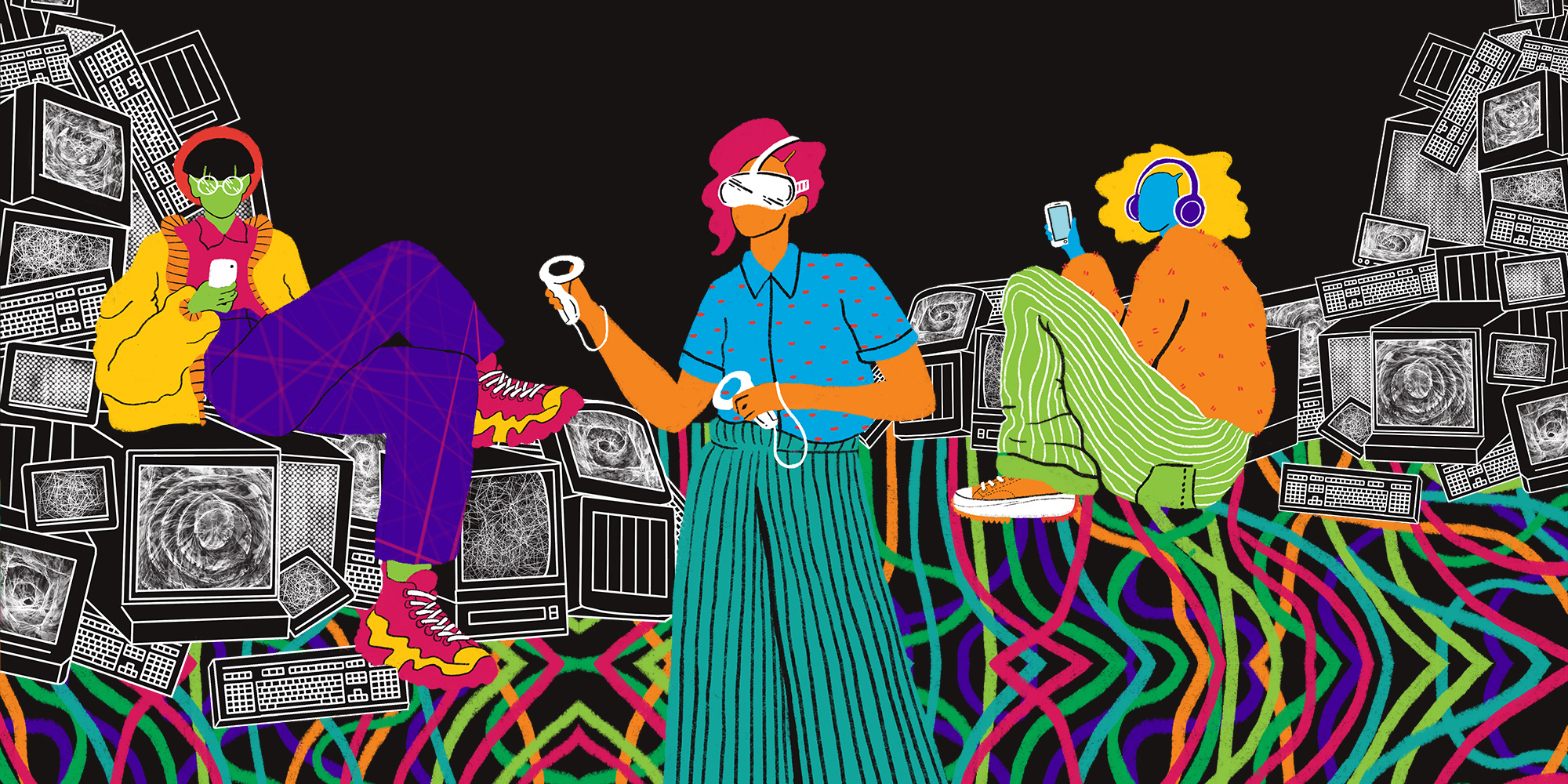